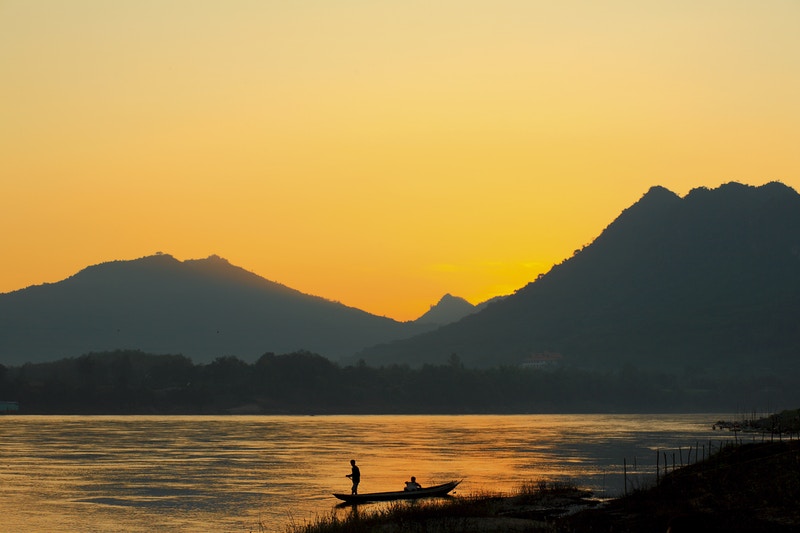 A new state-of-the-art running shoe has recently been introduced to the fitness fashion world. Adidas’s ocean plastic shoes are part of a larger campaign to show that sea trash can be recycled into products that consumers actually want.

In collaboration with Parley for the Oceans, a nonprofit that fights against ocean plastic waste, Adidas created a shoe made of recycled waste found in the ocean. The upper is made from plastic bottles, bags, and other pieces of plastic that are often found in the sea. Most of the materials were gathered where they washed ashore on various beaches.

The organization set up a supply chain of trash collection zones. One such collection area is on the Maldives islands, a state that is at risk of rising oceans and buried beneath heaps of its own trash.

“They actually have an island of plastic trash,” says Adidas Group executive board member Eric Liedtke. The recovered plastic was bundled, cleaned, and turned into yarns and polymers to be used for manufacturing.

Gill nets were also collected and blended with the other ocean waste. These nets were discarded by illegal fishing boats between Antarctica and Ghana and recovered by the nonprofit organization Sea Shepherd, which saves wildlife and rids the ocean of dangerous waste materials.

The process is not an easy one, as recovered gill nets have a terrible fishy odor and are not designed for recycling. “It’s made to basically be indestructible,” said Liedtke. “You’ve got these things that are made to last forever and are very tough. When we’ve got to use that in a new construction, you can’t just stick that yarn into existing equipment.”

The final footwear product is adorned with white ocean plastic and green threads that are made from the gill nets. The soles are made with conventional footwear materials.

The process of creating a functional shoe took months, and the company views it as solid proof that even the hardest problems can be solved. Adidas plans to continue with the use of ocean plastic in manufacturing other products such as additional shoes, and following that with athletic apparel such as football jerseys.

The first footwear model will only be produced in a limited edition of 50 pairs. All will be given away as prizes for an Instagram contest that poses the question: How will you avoid single-use plastic?

About 50% of women say that shoes reflect a man’s personality. These trendy sneakers certainly demonstrate a strong moral constitution as well as a smart sense of style.