Using Your Fitbit to Monitor Your Heart Rate? You’re in for a Nasty Surprise

Using Your Fitbit to Monitor Your Heart Rate? You’re in for a Nasty Surprise

Fitness trackers like the popular Fitbit aren’t always as accurate, and for some people, that’s enough to file a lawsuit.

Like most fitness tracking devices, the Fitbit has a tendency to underestimate the amount of steps taken while doing tasks around the home and office, according to a recent Ball State University study. But while that may seem disappointing to customers, it’s not why the company is facing a lawsuit.

Kate McLellan, a Fitbit customer, claims that the heart rate technology in the 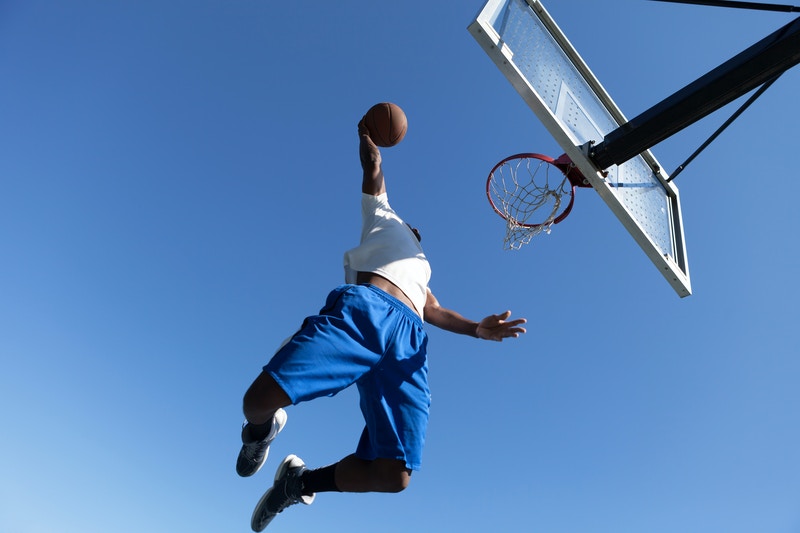 device is inaccurate to the point of danger.

After purchasing the device specifically to keep track of her heart rate, McLellan noticed significant differences between her pulse and what the Fitbit recorded. She is now suing the company for inaccuracy.

The company’s patented heart monitoring technology is not only present in their basic models but in their higher end products as well. Now, not only will the Blaze, Fitbit’s smartwatch, have to compete with Apple, it will have to stay afloat in a sea of potential lawsuits.

Although the inaccuracy lawsuit is rearing its ugly head, the San Francisco company continues to grow at a rapid rate.

In an interview with the Wall Street Journal, chief financial officer William Zerella admits to constantly having to readjust the needs of the company, especially when the competition is so fierce.

“We wanted to focus on things people are actually using, what do they find of value, and stay true to our focus, which is health and fitness,” Zerella told WSJ. “If you look at the Apple Watch, it has 13,000 to 14,000 apps. The average person uses three apps.”

However, with huge companies like Apple, Google, and Twitter in their backyard, the company needs to move fast to stay in league with these powerhouses; lawsuits and claims of inaccurate technology, however, are not helping.

Inaccuracy lawsuits may not be the only thing Fitbit has to worry about, though. Their recently released smartwatch, the Blaze, is so similar to Apple’s smartwatch that they may have to be concerned about intellectual property lawsuits as well. With intellectual property being valued at up to $5.5 trillion, Fitbit may be in for a wild — and very expensive — ride in court.

Researchers at California State Polytechnic University, Pomona, have studied Fitbit’s heart monitoring technology since the lawsuit surfaced, and the results are surprising. Subjects were monitored by three different devices, including the Fitbit, during different exercises.

After results were compiled, the Fitbit differed from the other devices by an average of 15.5 heart beats per minute. Researchers still say the the Fitbit is a great source of motivation, but they urge users not to rely on the device for accurate heart rate information.