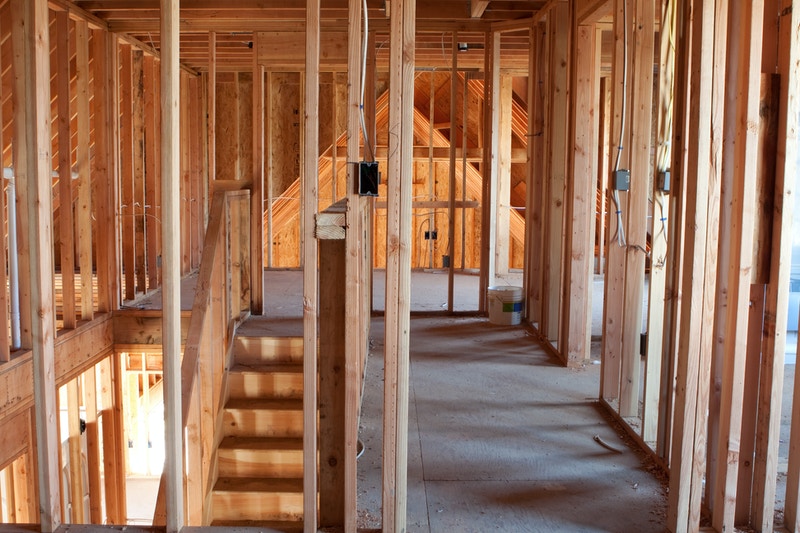 Health authorities in Sydney, Australia believe that the recent outbreak of Legionnaires’ disease may have been caused by air-conditioning units.

Eight people have now been confirmed with the deadly disease after spending time near the Town Hall. It is believed that passers-by can contract the disease from contamination being carried by the wind outside of the building.

Legionnaires’ disease is a severe form of lung inflammation caused by bacteria called legionella. Legionnaires’ cannot be transmitted through person-to-person contact, but rather by inhaling air contaminated with the bacteria.

Symptoms include headache, muscle pain, chills, and fever, and then progress to shortness of breath, chest pain, nausea, vomiting, diarrhea, confusion, and coughing up blood. Legionnaires’ disease can lead to a number of fatal complications, including respiratory failure, kidney failure, and septic shock.

One patient was reported to have fallen ill in December, while several others were exposed in late February and earlier this month. All current patients were diagnosed by x-ray and urine tests, and are now in the hospital receiving antibiotic treatment. Residents or recent visitors to the Town Hall area are being encouraged to see their doctors at the first appearance of any of the aforementioned symptoms.

City inspectors are examining all of the cooling towers in the Town Hall area for contaminates, and samples have been taken for testing. However, the City has provided confirmation that all 1,400 cooling systems had been checked recently and that their certifications were up to date, leading some to doubt the culpability of the cooling towers.

Bacteria in the air cannot be seen by the naked eye, making this sort of outbreak all the more terrifying. In the United States, air conditioners are extremely common and can be found almost everywhere. Two-thirds of all homes have air conditioners. For Americans, this case should serve as a warning to regularly inspect and maintain air conditioning systems.