Sadly, there are currently more than five million Americans living with Alzheimer’s disease, and that number is expected to increase to at least 16 million by 2050. In addition to the rising number of Alzheimer’s patients, dental issues, which discriminate against no one, are on the rise as well. 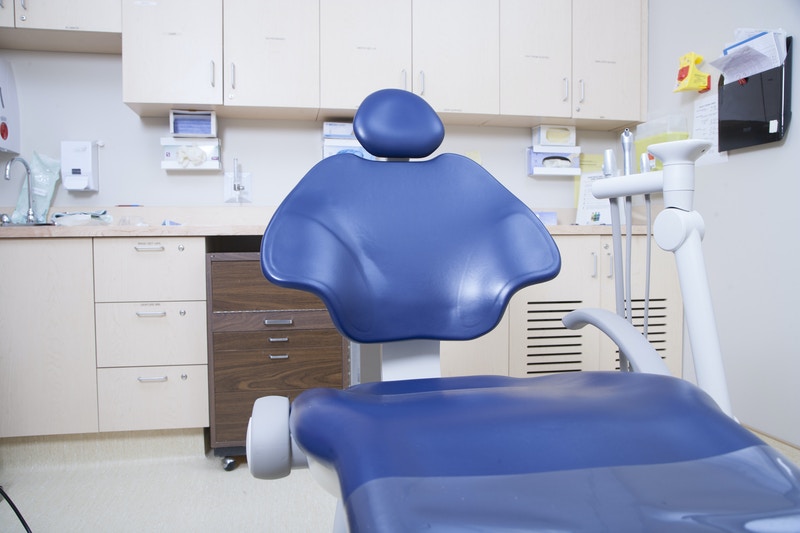 There is a silver lining, however, that might lead to a successful fight against both dementia and teeth deterioration.

According to WSB-TV Atlanta, a new drug used to treat patients with Alzheimer’s could also help fill cavities by regrowing a portion of the missing tooth.

Researchers at King’s College in London believe they have found a way to fill cavities by using a new drug called Tideglusib. If successful, the Alzheimer’s drug could totally disrupt the tooth-filling process.

“Teeth are a mineralized organ,” said Paul Sharpe, a member of the King’s College research team. “Highly complex, they contain two different types of mineral: the enamel, which is the stuff on the outside that you see, and underneath they have another mineral called dentine, and right in the middle they have a soft tissue which has got blood supply and nerves.”

Science Alert also reports that another study by Australian researchers found that highly concentrated fluoride can help prevent cavities from ever forming in the first place. However, a 2012 study published in the Journal of Pediatric Dentistry found that more than 65% of parents that use bottled water had no idea what kind of levels of fluoride each bottle contained.

For those that already have cavities, Tideglusib could offer an exciting new form of treatment. Tideglusib has been used recently in clinical trials for combating Alzheimer’s, and it appears as if the drug improves a tooth’s natural ability to heal itself.

“The simplicity of our approach makes it ideal as a clinical dental product for the natural treatment of large cavities, by providing both pulp protection and restoring dentine,” Sharpe added. “In addition, using a drug that has already been tested in clinical trials for Alzheimer’s disease provides a real opportunity to get this dental treatment quickly into clinics.”