A new method to treat insulin producing cells has been released to treat those who have type 1 diabetes.
Researchers at Harvard University and Washington University School of Medicine found a way to produce insulin-secreting cells using the patient’s own stem cells.
The team of researchers carried out tests on mice, which showed the new cells successfully producing insulin when they came into contact with sugar.

People who suffer from type 1 diabetes are unable to produce their own insulin, a hormone made by the pancreas 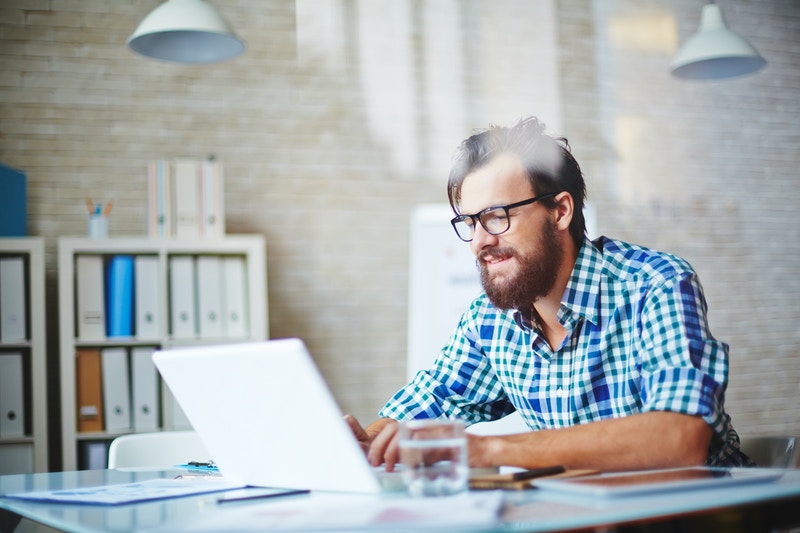 . This hormone absorbs sugar from carbohydrates once consumed and converts it into energy.

After consuming food, the beta cells in one’s pancreas release insulin into the bloodstream. Insulin then attaches itself to the cell and allows it to be absorbed by the body.
It also is responsible for storing glucose for future use, which regulates blood sugar from getting too high or too low.
Those with type 1 diabetes have to regularly inject themselves with insulin to control their blood sugar.
As reported on Diabetes.co.uk, Dr. Jeffrey Millman, lead author of the study and assistant professor of medicine and biomedical engineering at Washington University School of Medicine, believes this new study can be a leader in type 1 diabetes treatment because it can possibly reduce the need for insulin injections.

“In theory, if we could replace the damaged cells in these individuals with new pancreatic beta cells… patients with type 1 diabetes wouldn’t need insulin shots anymore,” Millman explains. “The cells we’ve manufactured sense the presence of glucose and secrete insulin in response. And beta cells do a much better job controlling blood sugar than diabetic patients can.”
A patient’s ability to accept or reject an organ is crucial to the success of beta cell transportation. But if the cells come from one’s own body, there will be no chance of a negative outcome.
Researchers say there is a need for more research before this treatment can be implemented safely.

Diabetes poses a severe health risk if not properly treated. A healthy lifestyle is crucial for preventive care; in the United States alone, one-third of adults have pre-diabetes, and most do not know it.