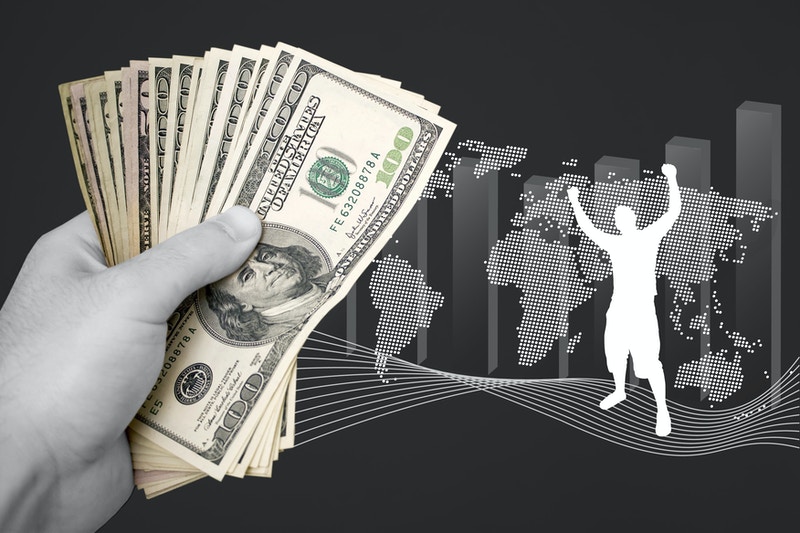 Slips and falls can be dangerous at virtually any age. After all, around 22% of slip and fall incidents result in more than 31 days away from work for readily employed individuals. But when employees take a tumble on the job, they’re able to claim workers’ compensation in order to pay for their medical bills and compensate for lost wages. When senior citizens fall, however, they may have no way to pay for lengthy hospital stays or necessary surgery, and their subsequent medical problems may be much more serious due to their age.

For seniors, the best thing to do is prevent these accidents whenever possible. Now, one study suggests that there’s a practice for seniors that may help reduce their chance of falling: tai chi.

Tai chi is a Chinese meditative practice that focuses on making slow, fluid movements and emphasizes the importance of deep breathing. A recent study has found that seniors who do tai chi are significantly less likely to fall than seniors who do not participate in the practice. In an analysis of data from 18 previously published trials, researchers found that when seniors over age 65 practiced tai chi, they lowered their risk of falling at least once by 20%. In addition, the number of overall falls among this group dropped by 31%.

How often seniors practice tai chi can make a big difference, too. When participants went to sessions more than three times a week instead of weekly, their risk reduction improved from 5% to 64%.

Across the world, nearly 40% of seniors over age 65, and around 50% of those over age 80, fall every year. These falls are typically associated with decreasing mobility and independence. They’re also a leading cause of death among seniors.

Dr. Chenchen Wang, director of the Center for Complimentary and Integrative Medicine at the Tufts Medical Center in Boston, says that the study’s results confirm the hypothesis that tai chi can improve flexibility, balance, and knee extension strength, as well as lower the risk of falls in older people.

In addition to the physical benefits, tai chi can also improve the mind. Dr. Rome Lauche of the University of Technology in Sydney notes that, due to the intricate exercises involved in the practice, tai chi likely also supports better cognitive function — a particular advantage for many seniors.

In an email, he noted, “This is a fairly significant finding because tai chi is an activity that can be easily taught and that people can do independently at home or at their workplace or at the retirement centre on their own or in a group.”

He went on to say, “In regard to cost and preserving independence and health it is significant because people do not have to go to the gym or a special facility as they can do it anywhere.”