Lessons On Lighting Up: What Canada Can Learn From Colorado

Lessons On Lighting Up: What Canada Can Learn From Colorado 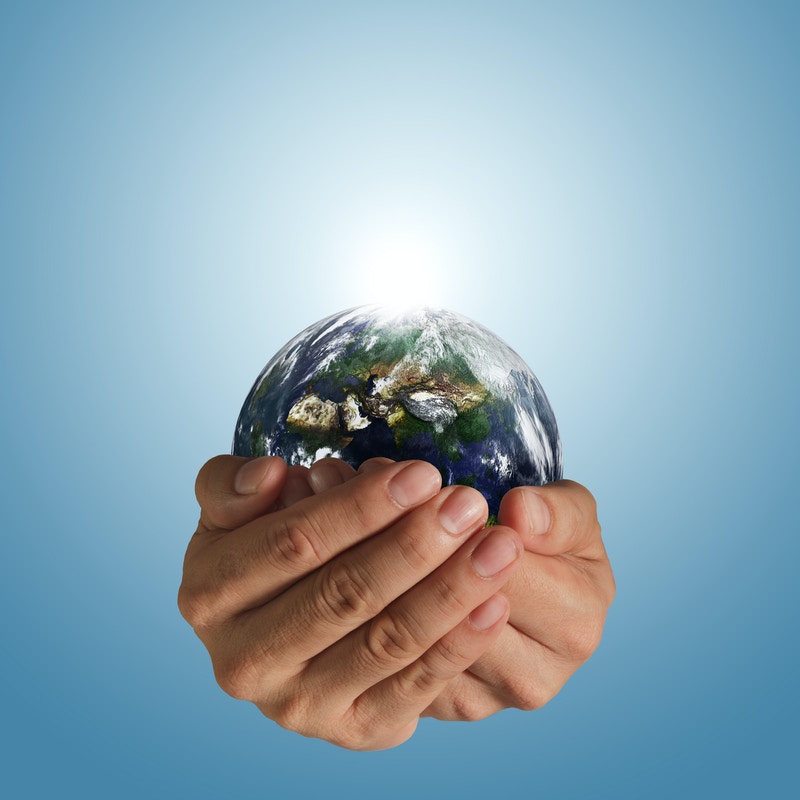 On October 17, 2018, Canada ended its 95-year-old prohibition on pot: adults are now free to consume and grow cannabis without worrying about the potential legal repercussions. Considering the fact that Colorado beat the nation by nearly five years, their statistics could provide some much-needed insight into what’s to come. Let’s take a closer look.

Colorful Colorado sets an age limit on marijuana use to prevent minors from gaining access to the drug; just like the drinking age, you must be 21 to use cannabis. The state disproves the stereotypical fear of making something legal is that it will be easier to get a hold of as their youth consumption rate has stayed just about even, and is actually below the national average (19% compared to the nation’s 20%).

“The fact they converge and show no increase in youth use, that’s very encouraging,” Jack Reed, a statistical analyst with the Colorado Department of Criminal Justice, told CTV News from Denver. “We’re happy about that.”

More importantly, the number of DUIs involving cannabis has not changed with any significance. Colorado law enforcement officers have been taught how to effectively detect impairment caused by drugs, and many have received advanced training in Advanced Roadside Impaired Driving Enforcement (ARIDE). Tetrahydrocannabinol (known simply as THC) can be detected through the performance of a blood test: Colorado law specifies that drivers with five nanograms of active THC in their whole blood can be prosecuted for driving under the influence (DUI), though officers are allowed the liberty to make judgment calls and perform arrests based on their understanding of your impairment. The fact that increased accessibility to the drug has not had any real change on the responsibility of drivers is a huge win, and one that Canada can hope to see in the coming years.

Since marijuana tax and licensing revenue amounted to over $247 million last year (nearly twice as much as the year before) — and DUI charges (which include legal fees and fines) can amount to over $20,000 — the legalization has saved both the government and its citizens a profound quantity of money.