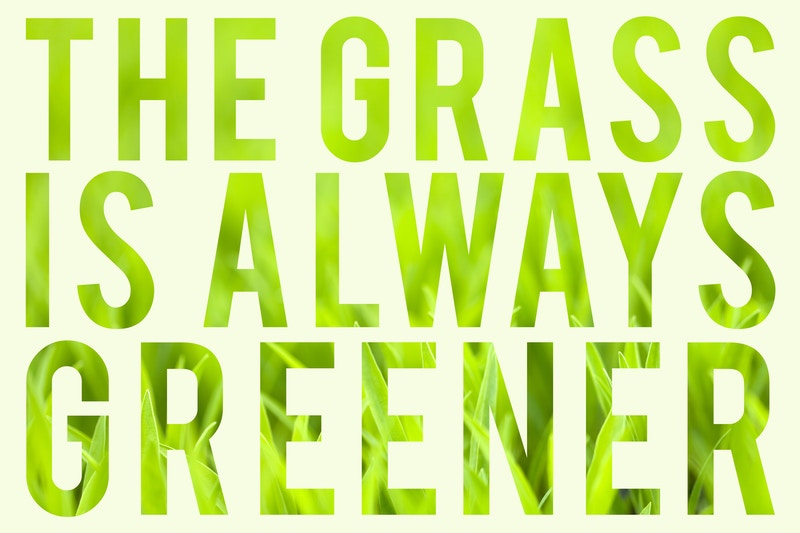 For adults, a BMI of 25 to 29.9 is considered overweight. Currently, over half of all Americans say they want to lose weight, with almost 20% claiming they would like to lose a lot of weight. Losing weight is a problem a lot of Americans face, yet many find it hard to get rid of stubborn fat in typical problem areas, in spite of diet and exercise improvements. Cosmetic surgeries are a common option that people are turning to, however, less invasive options are generally preferred by many.

How Does the Fat Disappear?
The fat freezing process helps target and kill fat cells, which will flush out of your system in a few months. The process will continue to work up to 6 months after your procedure. Some candidates will need to go through a few sessions for optimal fat loss.

Coolsculpting Versus Liposuction
Unlike liposuction, coolsculpting requires no downtime and is physically non-invasive. There is no bruising or swelling with coolsculpting, and sessions take only a half hour to an hour. This makes it easy to schedule a coolsculpting treatment during a lunch break, before work, or in between classes. After your session, you can continue on with your normal routine.

Coolsculpting is a revolutionary technology that is helping individuals shed unwanted excess fat from regions that are notorious for acquiring fat and never letting it go. If you are looking to shed a few extra pounds in a trouble region, and dieting or exercising has made little impact, coolsculpting might be the solution for you.