Prices are moving on up, forcing residents to move away, according to a new report from real estate website Trulia. 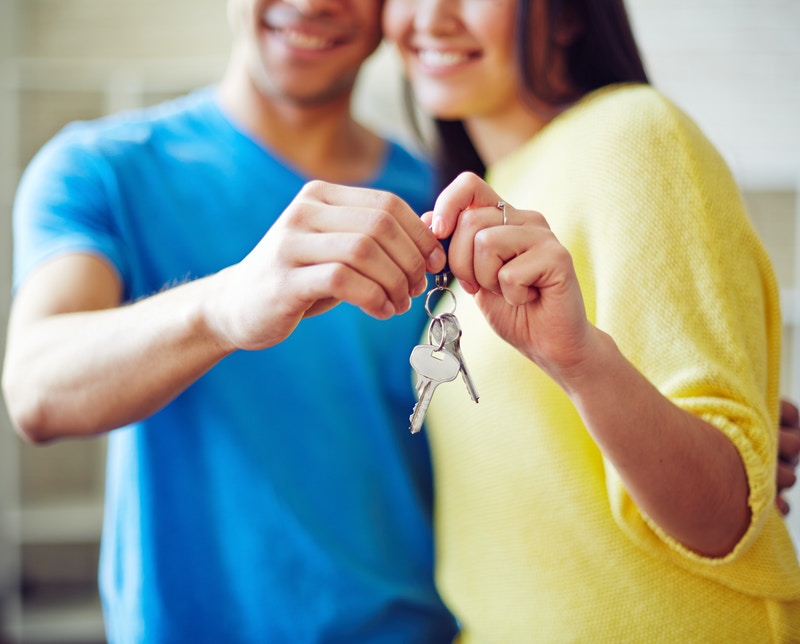 Major cities all across the United States are seeing increased numbers of residents relocating to other, more affordable places to live. The Bay Area, to be specific, has experienced the highest rate of residents moving away.

Those earning $60,000 annually make up about 30% of the population in San Francisco. Of those citizens, about 43% have relocated from the area.

Compared to other major cities like New York and Chicago, the San Francisco and Oakland real estate markets have increased at a much higher rate than expected.

Although the tech industry is more prominent in Silicon Valley and the Bay Area, many tech workers are considering leaving the area. Compared to 22% last year, 29% of tech workers are now looking to relocate. Of the people who said they were looking to move, almost half expressed an interest in moving to New York.

The interest to relocate from major cities has grown nationwide, so much so that 40% of Americans plan to leave their locations sometime within the next five years.

Cost of living is the top reason most employees of the tech industry in the Bay Area are looking to move. Contrary to popular belief, tech employees are not earning enough to sustain the cost of living, thus, making them reconsider whether the Bay Area is worth the struggle.

“In Q1, with real-estate prices high but the stock market cooling, Bay Area techies lowered their salary expectations, and became increasingly interested in relocation, with a 6.9 percent uptick in workers looking to move outside the Bay Area,” said Liran Kotzer, CEO of Woo, which studied trends around tech firm hiring.

Surprisingly, the capital of Silicon Valley, San Jose, is leading the race for households earning $60,000 per year. This group accounts for almost half of move-aways from the area.

According to Trulia’s research, millennials ages 18 to 34 are finding it difficult to afford living in the Bay Area. Millennials make up 27.4% of San Francisco’s total population and more than half of the those who left the city.